Great coaches selected as finalists for ‘highlight of the year’ awards 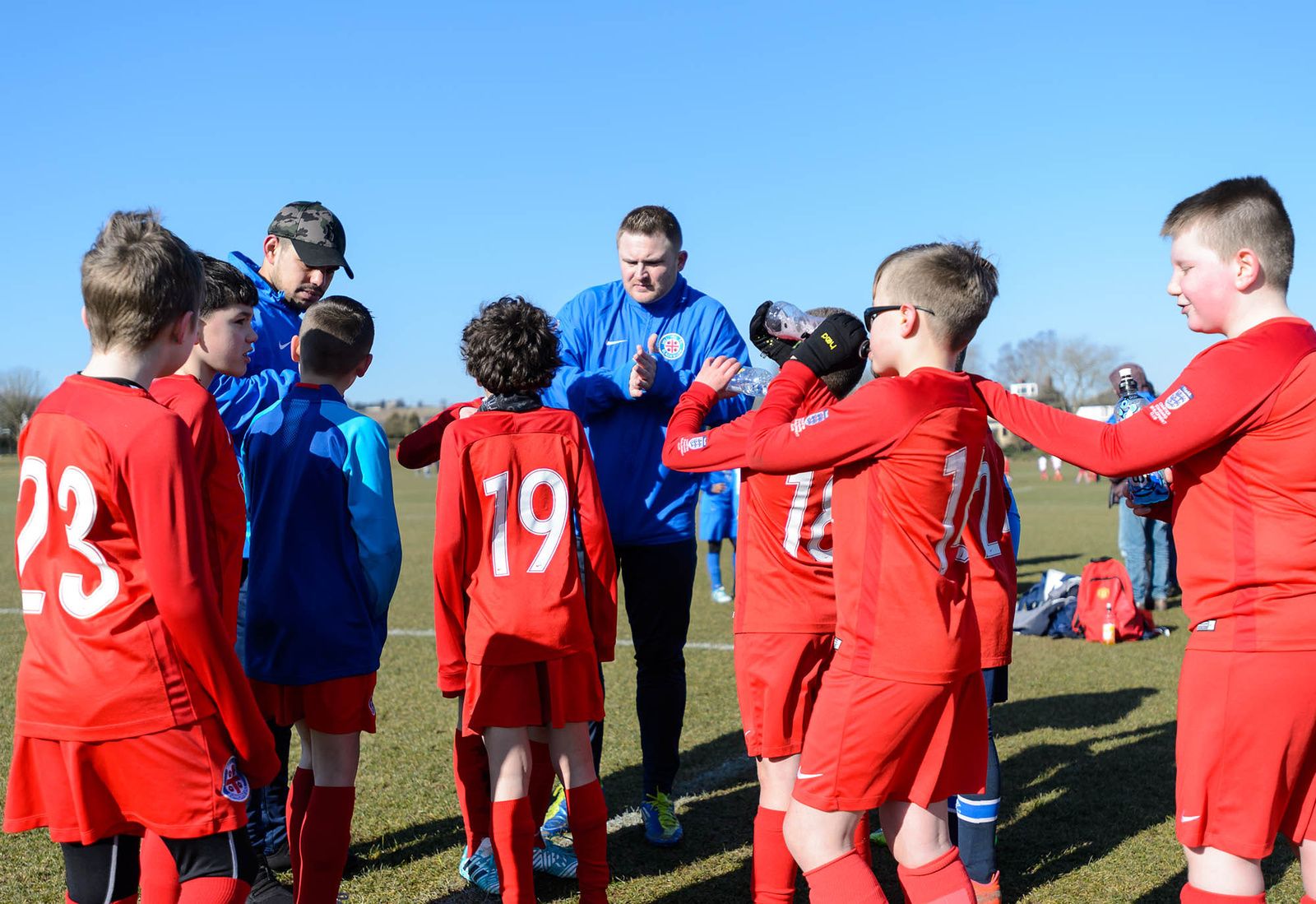 Great coaches selected as finalists for ‘highlight of the year’ awards

UK Coaching is today (22 October) delighted to reveal the finalists for the UK Coaching Awards 2020.

The showpiece event, seen as one of the most prestigious within the coaching community, will be held virtually on Thursday, 3 December.

The annual awards ceremony aims to recognise the contribution coaches make in transforming lives in communities nationwide – especially poignant this year, against the backdrop of the coronavirus (COVID-19) pandemic.

From the nominations, an expert judging panel has carefully deliberated and selected the following finalists.

The following categories will be awarded to coaches:

Children and Young People’s Coach of the Year

Community Coach of the Year

Talent Development Coach of the Year

High Performance Coach of the Year

Young Coach of the Year

Awards in Support of Coaches

The following categories will be awarded in support of coaches:

Coach Developer of the Year

The UK Coaching Awards is a true highlight of the year and although December’s event will look slightly different, it is more important than ever to recognise the outstanding contributions of coaches in communities across the country this year. Over three million people regularly coach across the UK and I’ve been absolutely blown away with how quickly coaches were able to adapt during the pandemic to continue meeting the needs of their participants, from grassroots to elite level.

I would like to offer huge congratulations to all of our finalists. The standard of nominations we received this year was extraordinary, demonstrating the impact that great coaches have had this year. Thank you to all our coaches across the UK, and to our finalists. We are all looking forward to celebrating your achievements in December.”

Four-time Olympian and UK Athletics Equality, Diversity and Engagement Lead Donna Fraser OLY, who is a member of this year’s judging panel, said:

First and foremost, I’d like to pass on my congratulations, on behalf of the panel, to all of the coaches selected as finalists. The breadth of excellent nominations we judged made choosing a shortlist rather difficult. There truly is some amazing coaching work going on out there.

As an ED&I Lead, I know the importance of diversity and inclusion in society and UK Coaching made efforts to ensure the judging panel was diverse to represent the coaches within the many sports and physical activity environments they make a difference in. It’s been a difficult year for us all. The emotional and human cost of the pandemic continues to be felt.

For this year’s awards, the nominations process was open from September 2019 – September 2020, with people encouraged to submit nominations for all the great coaching work that had taken place despite the pandemic.

Additionally, UK Coaching made several changes to the nominations and judging process, including:

1. aligning the nominations criteria and questions for each award to the PEOPLE principles of Great Coaching – find out more about the principles

2. working with a wide range of partners to ensure the nominations criteria was simple to read/understand and relevant across the coaching community

4. and increasing the diversity of the judging panel so that coaching across all sport and physical activity environments was represented.

Find out more about this year’s finalists and the awards by heading to ukcoaching.org/coachingawards

Get on down to West Park! Explore the lovely park and take in the City's latest residents - the @LoveExploringHQ di… https://t.co/6Ulv5TqANq
Follow us on Twitter @BCbeactive