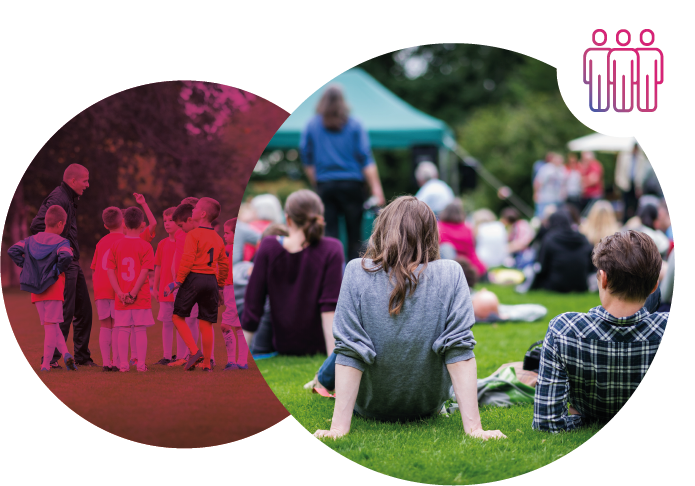 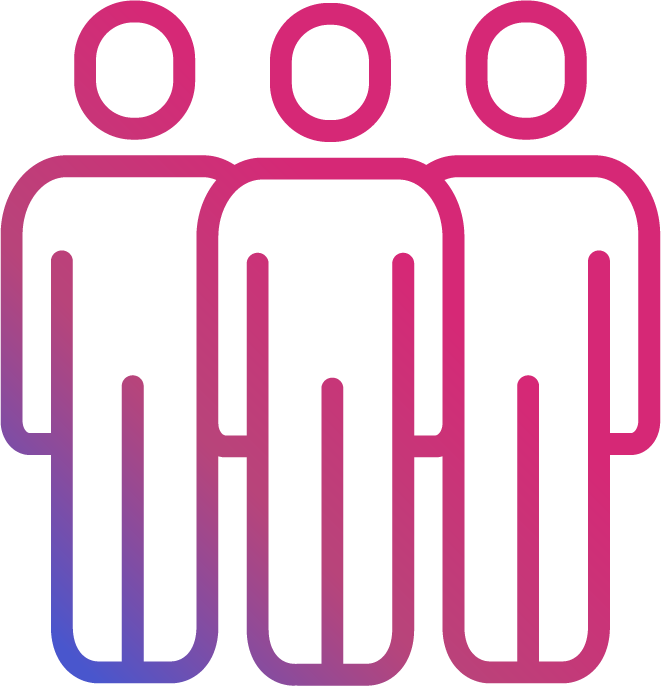 Youth crime is on the rise with tragic events involving young people and knife crime in particular being highlighted by mainstream media far too often. The West Midlands Police Crime Commissioner (West Mids PCC) has prioritised the most vulnerable young people in our communities to prevent them from becoming involved in the criminal justice system, be that as a victim or offender.

The West Mids PCC has identified youth crime hotspots across the Black Country in its “Youth Crime Hotspots report”. The West Mids PCC, local authorities and crime prevention agencies are encouragingly now recognising the role that Sport and Physical activity can have on impacting this agenda.

Active Black Country have formed a consortium of organisations and groups who have a track record of delivering early intervention and mentoring provision through sport and physical activity for young people.

To mark @PlasticFreeJuly we’re sharing the @EnvAgency #KickPlasticOutOfSport project Did you know 12 million tonne… https://t.co/Qil9hhLoOQ
Follow us on Twitter @BCbeactive