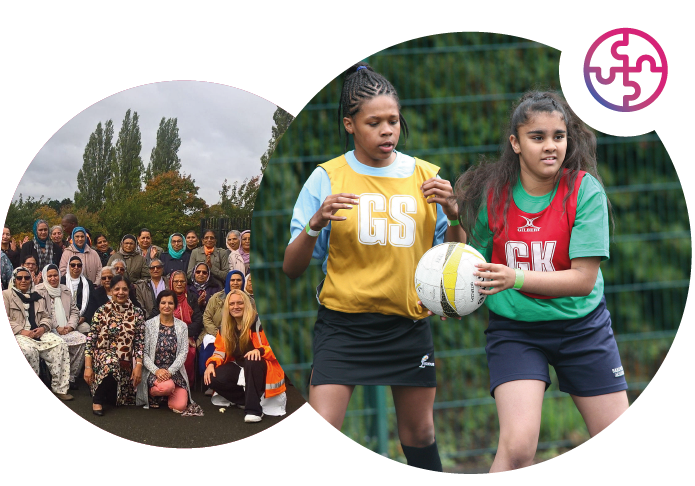 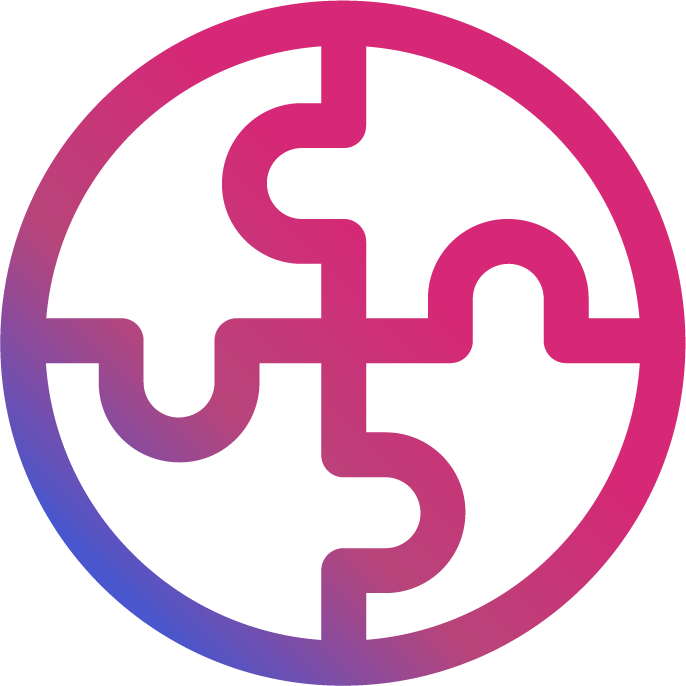 Research informs us that Britain is becoming increasingly culturally diverse with over 14% of the population being from Black, Asian and Minority Ethnic groups (BAME). Cultural minorities account for 80% of the UK population growth with forecasts showing that by 2050 this could rise to a third (20-30%) of the UK’s population.

Currently the BAME population make up 23% of Black Country Population, with this expected to rise significantly in line with UK population growth forecast. Unfortunately, research also informs us that people from ethnic minority communities are seven times more likely to live in an urban area of low socioeconomic status.

Culturally diverse communities have various complex and interrelated factors around their socioeconomic status, religion, culture and attitudinal behaviours which may pose as barriers to physical activity engagement.

Examples of religious barriers could be sessions conflicting with prayer times, lack of dedicated prayer facilities and/or participants not being able to participate in their traditional dress.

Cultural examples could include lack of consideration of dietary needs, or even lack of cultural influences/influencers. Some of the attitudinal barriers could present themselves as perceived unwelcoming environments, system failings or even that marketing material in terms of imagery/language/terminology is not reflective of their community.

What is apparent is that there is no one size fits all approach and each project will have to be specifically tailored taking into consideration the cultural needs of the audience. Therefore, Active Black Country are taking a proactive approach to reduce physical inactivity among culturally diverse communities and to increase access to opportunities around workforce, employment and leadership.

Sporting Equals promote ethnic diversity across sport and physical activity, and are a good resource for you to access. Visit their website here.

If you have any questions for us or you would like to know more about the Inclusion and Diversity Forums then please contact Amy Baker.

Get 20% off ALL @GBRorienteering eLearning Courses this January, including: - Introducing Orienteering Course - I… https://t.co/BQBmL0Byjs
Follow us on Twitter @BCbeactive