The Midlands to host HSBC | UK National Road Championships in 2020 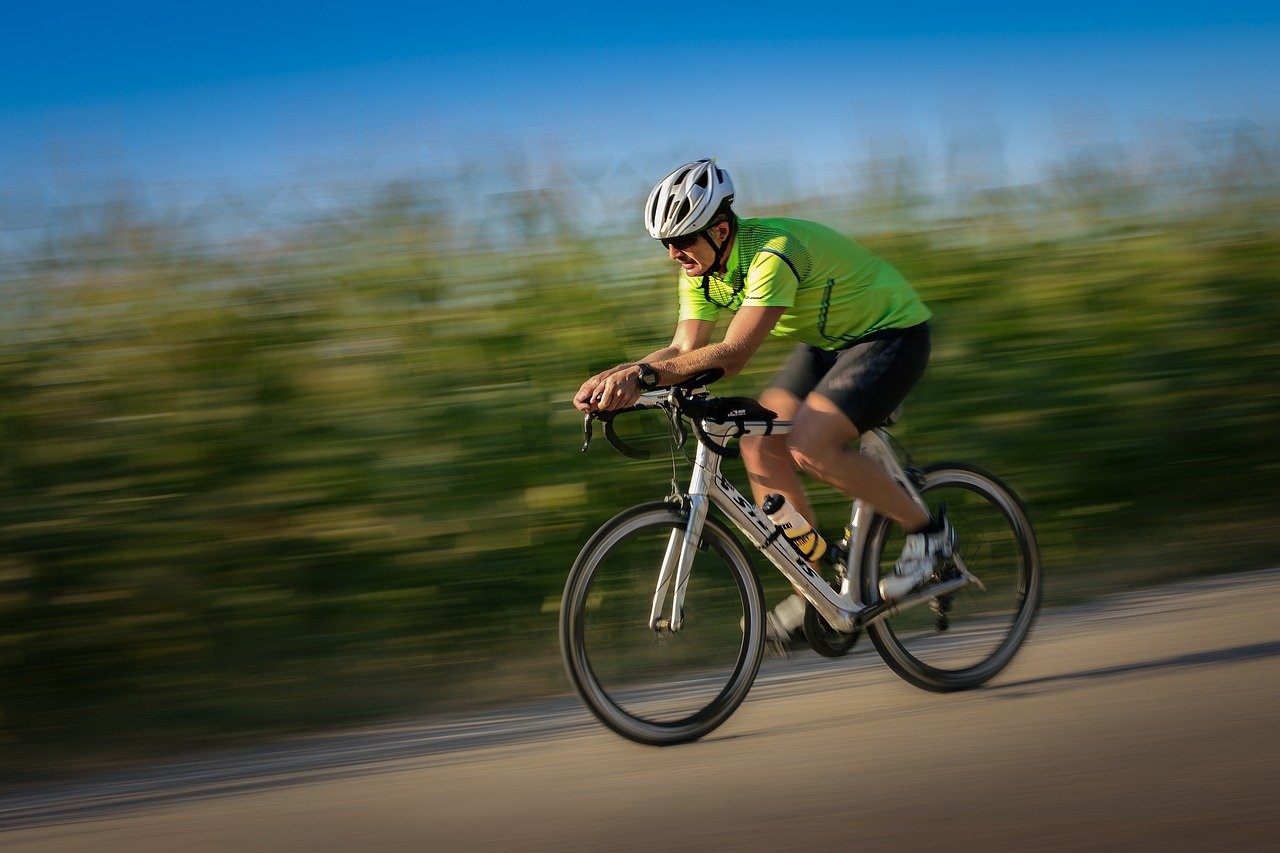 The Midlands to host HSBC | UK National Road Championships in 2020

With just 100 days to go until Vélo Birmingham & Midlands, event organisers have today announced a landmark partnership agreement with British Cycling that will see the Midlands play host to the prestigious HSBC UK | National Road Championships in the West Midlands.

Running from the 18th-20th June 2020, the championships will now form part of the UK’s second biggest closed road cycling event, generating a wealth of benefits for both events. With Britain’s best male and female riders set to go head to head in a time trial within Warwickshire and a road race from Birmingham to Wolverhampton, aligning the historic championships alongside Vélo Birmingham & Midlands 2020 will deliver an unrivalled week of world class cycling within the Midlands, enabling amateur riders and their professional counterparts to experience the thrill of riding on closed roads in front of huge crowds.

Dating back to 1951, the championships has a long and proud history. With former winners including Mark Cavendish, Geraint Thomas, Lizzie Deignan and Nicole Cooke, the 2020 championships will once again host some of the world’s most decorated professional riders as they battle to be crowned national champion and earn the right to wear their national colours in the peloton for the year ahead.

With the Commonwealth Games coming to Birmingham in 2022, the national championships will give the region a flavour of what to expect from a high profile and competitive cycling event. Crowds are expected to come out in their tens of thousands to line the streets and cheer on the riders, creating a celebratory feel right throughout the region.

As well as helping the championships fulfil its potential as one of the most iconic spectacles on the British racing calendar, the new partnership also helps usher in a new era for cycling in the Midlands. By bringing such a high profile event to the area, organisers of Vélo Birmingham & Midlands and British Cycling hope to inspire a new generation of riders and create a legacy of cycling within the region. In turn, Vélo Birmingham & Midlands participants, volunteers and supporters will now be immersed within one of the biggest weekends of cycling on the UK calendar.

With the start of the men’s and women’s elite and under-23 road races being adjacent to the Vélo Birmingham & Midlands Rider Registration in Centenary Square, participants will have front row seats to see the professionals set off before taking part in their own 100 or 45 mile challenge on closed roads the following day. Bidding and securing the championships provides further evidence of the Midlands’ efforts to transform itself into one of the UK’s most cycling friendly regions.

A limited number of Vélo Birmingham & Midlands general and charity entries are still on sale and are expected to sell fast following the announcement that the event will host the HSBC UK | National Road Championships.

This is a huge advantage in riders’ preparation for the Commonwealth Games. Being familiar with the terrain and having strong spectator attendance on the road-side can have a huge impact on the day so it’s brilliant we’ll be able to maximise the advantage of a home Games.”

This partnership is fantastic news for the Midlands, for the HSBC UK | National Road Championships and for our riders, as they prepare for a home Commonwealth Games in 2022. While winning medals at international level is a huge part of our remit, the value of those medals, and the impact of elite riders’ performances is hugely important to unlocking the benefits that cycling can bring to society, and partnering with an organisation such as Active Sport will help us deliver on these ambitions.”

I am delighted to welcome this year’s National Road Race to the Black Country, which will finish in the City of Wolverhampton after passing through Sandwell and Dudley. It is particularly fitting for our city as we have a huge pedigree in cycling thanks to the likes of Olympic ace, Hugh Porter MBE, and our proud heritage in cycle manufacturing. These championships will also be a great way to encourage more people to get involved in cycling and exercise. It will attract more visitors, which can only be good for our local economy, and will give us national and international exposure that will hopefully secure further events for our region in the future.”

We are hugely excited to announce a new partnership with British Cycling to align the HSBC UK | National Road Championships with Vélo Birmingham & Midlands in 2020. Bringing together two highlights of the British cycling calendar poses considerable benefits for both events. We look forward to using our expertise in organising large scale sporting events to put on what promises to be an incredible festival of cycling.”

The 2020 championships will begin on Thursday 18th June with the under-23 and elite time trials, with a circuit around North Warwickshire starting and finishing in Atherstone Town Centre.

The under-23 and elite road races will then take place on Saturday 20th June, starting at Centenary Square in Birmingham and ending in Wolverhampton for a city centre finish.

Firmly established as the UK’s second biggest cycling event, Vélo Birmingham & Midlands will take up to 15,000 riders of all abilities on an unforgettable 100 or 45 mile journey through the West Midlands on Sunday June 21st, 2020.

To find out more about the 2020 HSBC UK | National Road Championships, and the course routes, visit: www.britishcycling.org.uk.

View all news
Too Many Children in the Black Country not Meeting National Curriculum Swimming Guidelines – new Report Published
Swimming is still one of the most popular ways in which we like to be active, therefore it is crucial that we understand the...
Read more
Plea to businesses to help protect our carers with PPE supplies
A call to arms has been issued to the region’s army of manufacturers and small businesses to join the Covid-19 fight by...
Read more
New Chair Appointment for Active Black Country
Following our recent recruitment, Active Black Country is delighted to welcome Amanda Tomlinson as the new Chair of the Active...
Read more

RT @LeaderSandwell: With cases of domestic abuse across the UK predicted to spike as a result of the coronavirus pandemic, people in Sandwe…
Follow us on Twitter @BCbeactive