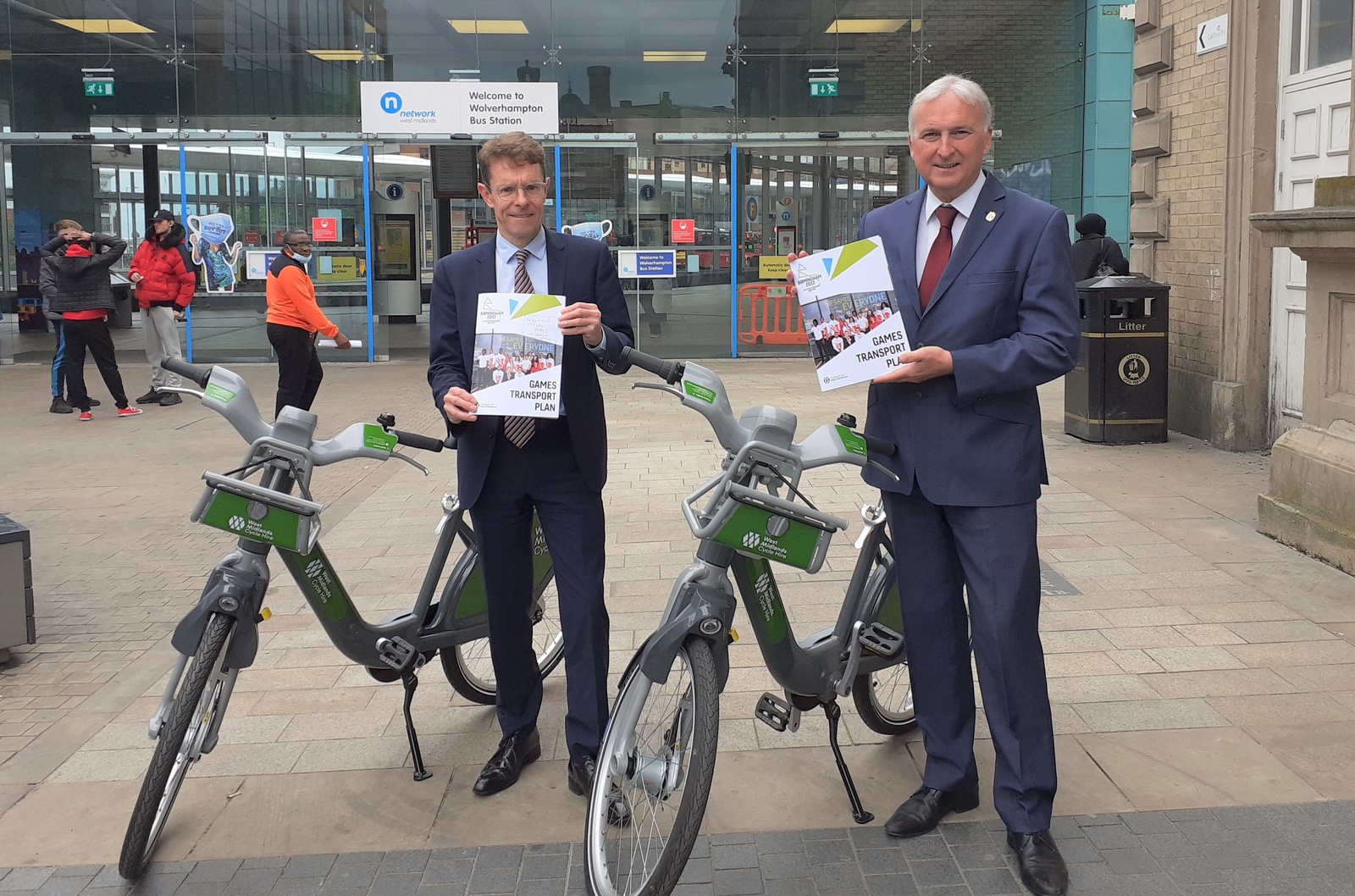 Plans to get more people in the West Midlands cycling as part of the legacy of the Birmingham 2022 Commonwealth Games has been given a £2 million boost from the Department for Transport.

The aim of Cycling for Everyone is to work with communities across the region’s most disadvantaged areas to encourage and enable more people to get on a bike to improve both their health and the environment, as well as providing access to employment and education.

Funding for the Cycling for Everyone programme has come from the Birmingham 2022 Commonwealth Games Active Travel Legacy Package announced today.

As well as being a healthy and enjoyable way to get about, cycling is an affordable mode of transport for accessing employment, education and training and contributes to the region’s net-zero carbon targets and the Health of the Region Challenges.

Transport for West Midlands (TfWM), which is part of the West Midlands Combined Authority (WMCA), will now work with partners to develop Cycling for Everyone projects and activities ready to roll out ahead of next year’s Games and linking to the broader Birmingham 2022 Physical Activity & Wellbeing legacy.

Andy Street, the Mayor of the West Midlands, said:

I’m delighted that we have been able to secure more cash from the Government to help promote cycling across the West Midlands.

We know that cycling is great for people’s physical health and of course for reducing air pollution as we tackle the climate emergency, that’s why we are already putting unprecedented investment into cycling and walking – from the Starley Network of safe cycle routes to the West Midlands Cycle Hire scheme we launched earlier this year.

Now, with this further investment from Government for Cycling for everyone, we can target key areas and provide communities who wouldn’t usually get the chance to reap the benefits that cycling offers.”

Cycling for Everyone will take action to address barriers to cycling such as not knowing how to cycle, low confidence, access to pedal cycles and knowing others who cycle. Activity could include cycle training, led rides, community hubs or clubs, free or subsidised pedal cycles, travel support for businesses, schools and communities, encouraging people-powered health.

When Birmingham was awarded the Commonwealth Games, we wanted to ensure it would have a positive impact on all communities. This is even more important now as we emerge from the pandemic which has hit some communities harder than others. Cycling for Everyone is one example of how we can do that by getting people involved who may not otherwise be able to cycle – either due to the cost or because they have no one around to support and guide them.”

The #WM2041 campaign the region has set out a plan to achieve a net-zero carbon region over the next 20 years.

TfWM and local authority partners are currently investing £40 million on active travel - cycling and walking – taking spending to more than £10 per head for the first time last year. This involves the development of safe cycle routes, the growing West Midlands Cycle Hire scheme as well as many smaller scale community projects.

MYTH: 'My child can swim in a pool, so they can swim in the sea'. FACT: Swimming in open water presents a differen… https://t.co/fpRrI2l44Y
Follow us on Twitter @BCbeactive