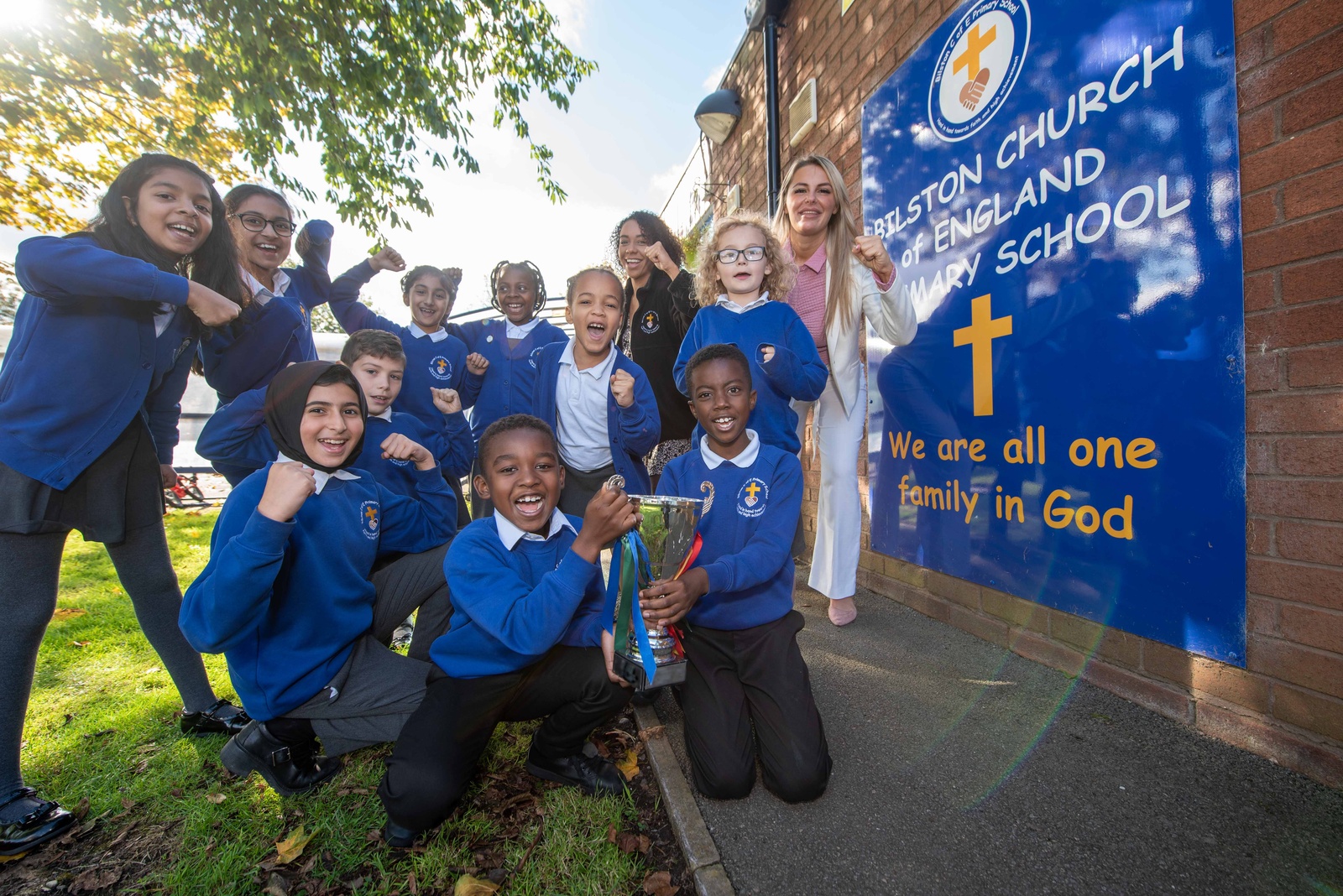 A popular physical activity game that took place over the summer holidays across Wolverhampton helped nearly two-thirds of less-active children to enjoy exercise.

Beat the Street Wolverhampton was a free walking, running and rolling game designed to increasing physical activity levels and to improve health and wellbeing among children and adults of all ages. It also aimed to reduce car use by encouraging more active forms of travel.

Nearly 10,000 people took part, including 78 primary schools, travelling 60,867 miles over four weeks between 20 July and 17 August. Participants were invited to complete a survey on their levels of physical activity both before and after the game to measure the impact of the initiative. Results highlighted how the game increased activity levels amongst families with 65% of less active children and 68% of inactive adults becoming more active.

Participants reported improved mental wellbeing and said it was a fun way to spend time with family and friends.

Not only did the game prove to be an effective way of helping people make small lifestyle changes such as increasing the levels of daily physical activity, but Beat the Street Wolverhampton also provided a fun activity for families to do over the summer holidays. Children received a fun pack with activities that aimed to help them explore Wolverhampton on foot and by bike and to really get to know their local parks, green spaces, historical sites and cultural venues.”

It was truly wonderful to see so many youngsters out and about taking part in Beat the Street and completing the challenges whilst getting active. “So many schools were involved in the initiative which really created a sense of involvement for the children, and I would like to say a big well done to everyone who organised and took part in Beat the Street. We hope that this type of event has highlighted how much fun it is to stay active, and I would encourage people to try to make the most of all of the beautiful open green spaces we have available in Wolverhampton and continue to enjoy physical activity.”

Beat the Street was a Yo! Activity, organised by City of Wolverhampton Council and WV Active, with funding from the National Lottery via Sport England.  It is delivered by Intelligent Health.

A six-month follow up survey will be sent out to players in December, which will look at long-term behaviour change.

View all news
£1,441,897 funding awarded to the Black Country to build 2022 Commonwealth Games legacy
Sport England has announced £1,441,897 of new funding for the Black Country as part of its wider investment into the Birmingham...
Read more about this article
Cycling and walking safety highlighted for West Midlands students this Road Safety Week
More than 3,200 teenagers and young adults are getting specialist cycling and walking safety sessions to help cut collisions on...
Read more about this article
Schools celebrate achieving Anti-Bullying Charter Status
Sixteen schools in Wolverhampton were awarded #YES Anti-Bullying Charter Status at a ceremony on Tuesday.
Read more about this article

RT @HealthySpacesWC: We are looking for volunteers to help with tree planting at George Rose Park in Darlaston. Planting is being funded…
Follow us on Twitter @BCbeactive