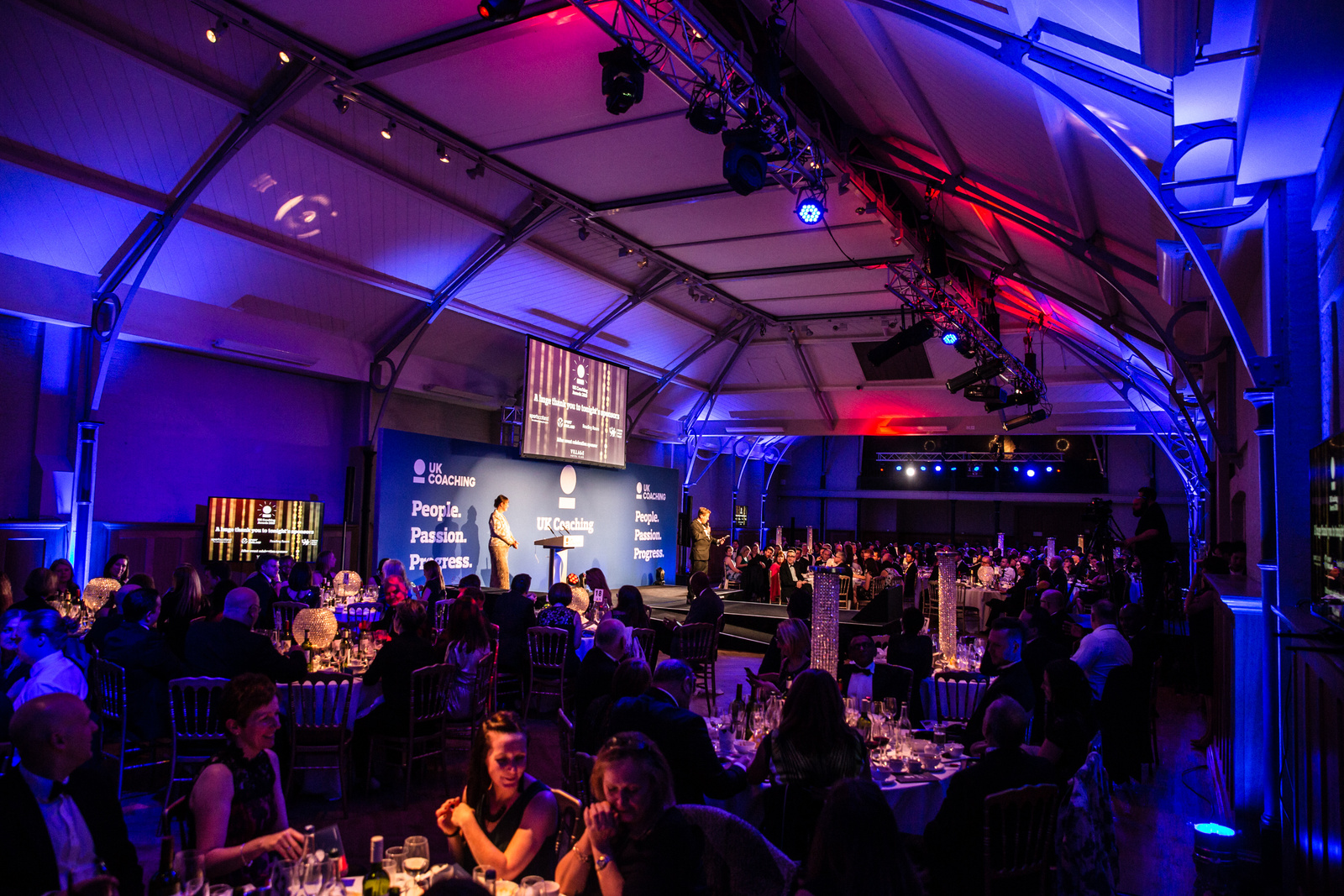 A wave of 20 more finalists from five categories have been announced for next month’s prestigious UK Coaching Awards at The Tower Hotel London on 5 December 2019.

With over three million people coaching regularly in the UK, the Awards will celebrate the outstanding work a diverse array of coaches do in their community every day, enriching the lives of those around them and contributing to healthy and happy lifestyles.

The finalists so far are:

The standard of nominations we received this year has been phenomenal and truly demonstrates the diverse coaching talent we have in the UK. These awards are a chance for us to celebrate the work our coaches do every day of the week, and the role they play in making people around them healthier and happier.

We believe Great Coaching has a positive impact on society and builds connections in the community. The power of coaching goes further than sport itself - it enriches life skills and gives people confidence to be the best they can be. Congratulations to all those who were nominated, and of course our finalists. The UK Coaching Awards is always a special occasion and we cannot wait to shine a light on the exceptional work of our coaches."

For this year’s Awards, UK Coaching reviewed and redesigned its nominations process to ensure all coaches, from grassroots to the global stage, had the greatest chance of being recognised.

This included:
• consulting with key partners to redevelop award categories and criteria to recognise the wide-ranging work that coaches do at all levels and in all communities
• providing extra online guidance to support people when writing their nominations
• engaging with more organisations than ever before to promote the value of nominating coaches for the Awards.

This proactive work led to a record number of nominations being submitted after the process was opened in July. These then went through a rigorous, independent and impartial judging process.

Still to be announced are the winners of the Lifetime Achievement Award, The Coaching Chain and finalists for the Great Coaching Moment of the Year prize, which will be selected by the Sports Journalists’ Association and put to a public vote – details will be announced very soon.

The UK Coaching Awards recognise and celebrate the work of people and organisations who are making a significant impact on Great Coaching.

They shine a light on the role coaches play in transforming lives and inspiring an active nation.

The ceremony takes place on Thursday 5 December 2019 at The Tower Hotel London.

Secure your place at a truly inspirational evening of great conversation and humbling stories that are guaranteed to touch the soul, visit: https://www.trybooking.com/uk/book/event?embed&eid=8328

View all news
Travel to Tokyo and RYA host new sailing events to get pupils active and sailing outdoors in 2021
Youngsters were able to get out on the water and have a go at sailing at the events which were part of Team GB’s Travel to Tokyo...
Read more
New safeguarding in sport animation
A new animation launched by the NSPCC Child Protection in Sport Unit (CPSU) is helping more people to understand what child...
Read more
Black Country PE Conference goes virtual - Don’t miss out – book now!
Bookings have opened for Active Black Country’s three-week virtual PE conference which will run from 18 May until 8 June 2021.
Read more