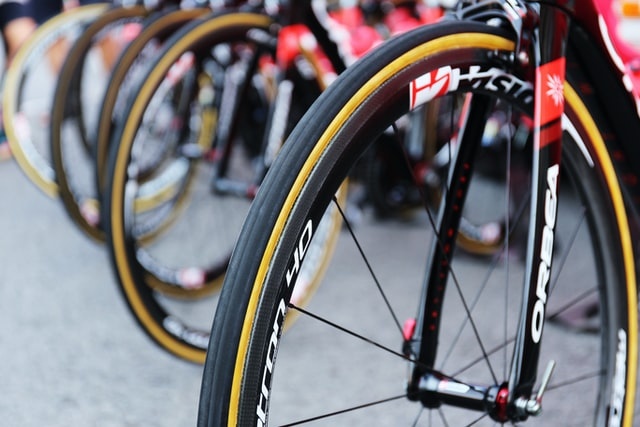 Work is underway on the second of two brand new cycle routes being created after City of Wolverhampton Council secured just over £1 million in government funding.

The council was successful in a bid under tranche two of the Active Travel Fund and is using the money to develop the two new routes: on the city’s Ring Road A4150 St Peters, where work started last year, and along A4124 Wednesfield Road.

Work has now begun on the creation of a continuous cycle route along the A4124 Wednesfield Road from Culwell St junction to link up with existing provision on Lincoln Street. The work is expected to last 30 weeks and will improve safe connectivity to a range of destinations for cyclists.

Temporary traffic management such as temporary traffic lights, pedestrian diversion routes and some lane closures will be needed but care will be taken to manage the traffic as best as possible during the works. Traffic signal upgrades at the Culwell Street junction were carried out last autumn and construction of the cycle route was halted over the Christmas period to avoid causing disruption to journeys.

Work on creating the cycle track and footpath within the central reservation of Ring Road St Peters, is also set to continue during the spring. The first phase of this route was successfully completed last summer with a new signalised pedestrian crossing across Waterloo Road, enabling users of the new facility to safely cross over the busy Waterloo Road junction onto Ring Road St Peters.

Pedestrians and cyclists will then be able to continue their journey to join the existing crossing between Waterloo Road and Stafford Street. Work on this next phase is due to start during the coming weeks.

Funding for both schemes was awarded after West Midlands Combined Authority put in a bid on behalf of all councils in the area and was awarded £13.7 million by the Department of Transport.

This is the start of the second cycle route to improve transport choices for both pedestrians and cyclists in our city. The new continuous route, which will connect to our existing networks, will provide a safe new option for anyone who doesn’t, or chooses not to drive. It will also give the opportunity for people to build exercise into their daily life or, perhaps consider cycling to work a few days a week, as well as helping to reduce carbon emissions in our city. However, we understand motorists and other road users will be concerned while these works take place and I would like to reassure people that disruption will be kept to a minimum.  As a city we are committed to improving our infrastructure for more sustainable transport and these two schemes will help us to achieve that aim.”

RT @LtPFUK: Announcing... the 2022 Levelling the Playing Field awards!🏆 Know someone involved in LtPF who is dedicated, has overcome adver…
Follow us on Twitter @BCbeactive